Aderhold Opens an Office in Luxembourg

The German firm chooses the Grand Duchy for the opening of its first international office. 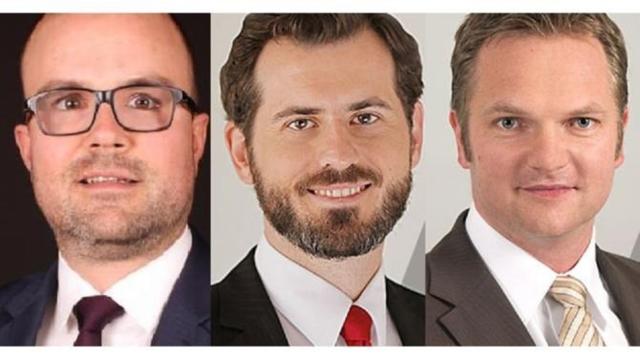 Aderhold Legal, a German law firm based in Munich and Berlin, has moved beyond its own borders for the first time setting up in Luxembourg. The new office, whose activity will be dedicated to the payments market and fintech, is managed by Charles Krier, Frank Müller and Matthäus Schindele. Charles Krier is a Belgian lawyer specializing in financial law and advises financial institutions on banking supervision and operational activities. He began his career as a lawyer with the Financial Sector Supervisory Commission. He then joined the UniCredit banking group (2014-2015) before joining the Wildgen law firm where he was appointed head of the corporate department in 2015. In 2018, he founded his own firm before starting the Luxembourg adventure of Aderhold.

Matthäus Schindele and Frank Müller are both partners of Aderhold Munich, joining them in 2009 and 2014 respectively. Specialists in banking and capital markets law, they are involved in payment transactions and fintech.