2021 set to be a record-breaking year for Brazilian IPOs 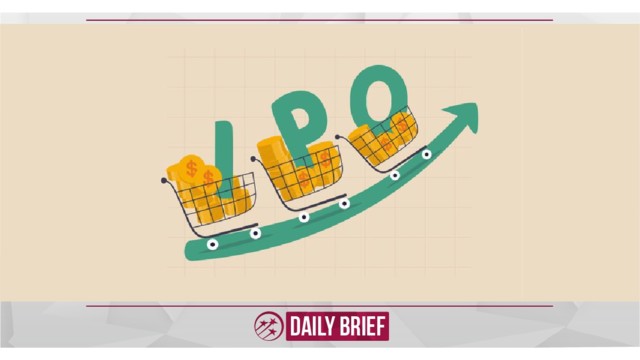 In mid-July, global financial consultancy firm Duff & Phelps unveiled a report estimating that the number of IPOs in Brazil in 2021 will surpass its all-time 2007 record, when 64 companies went public, as it predicted that by the end of the year, over 100 new Brazilian companies will be listed on the São Paulo-based stock exchange, B3.

According to the report, despite the many adverse effects of the Covid-19 pandemic and the uncertainty in the political arena, the Brazilian economy is showing signs of recovery due to the favorable global cycle for commodities and its internal emergency aid program, in addition to domestic interest rates at historical low levels, fast-maturing capital markets and a series of structural reforms by the Brazilian federal government.

In the first semester of 2021, B3 counted 27 new companies opening capital and, including restricted offers and 13 follow-ons, registered a turnover of R$ 66,1 billion. The number is already set to surpass the total of IPOs performed at B3 in 2020, which had 28 stock launches that raised R$ 117 billion.

"Brazil is experiencing a strong recovery after the economic turbulence caused by the pandemic; there is more active deployment of vaccines, and recent GDP growth figures [a 5.5% GDP growth is expected this year], driven by domestic demand, add to the favorable global cycle for commodities and the Brazilian government's commitment to a series of important structural reforms, including the simplification of the excessively complex domestic tax environment and administrative reform," stated Alexandre Pierantoni, the managing director of Duff & Phelps, a Kroll Business, in Brazil.