After 2 years as Bâtonnier General (Bar president), François Kremer will step down at the end of the general meeting of the Luxembourg Bar on September 17th. 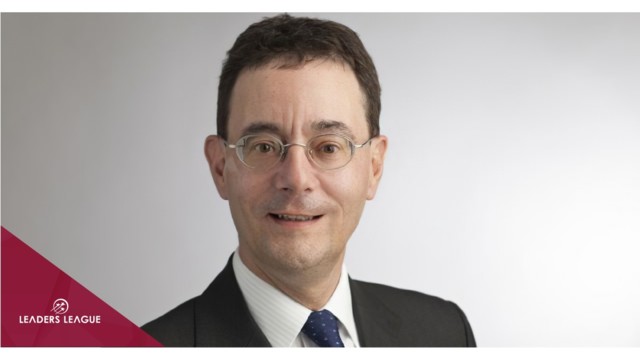 A partner in the litigation & dispute resolution practice of Arendt & Medernach for 26 years, Kremer  specializes in international litigation, especially in the fields of asset tracing, white-collar crime and corporate disputes. He has been member of the Luxembourg Bar since 1998.

During his mandate, Kremer has worked on various high-profile matters. The Bâtonnier is an ardent defender of the professional secrecy of lawyers, indeed, he battled against the introduction of Dac6 which sought to force lawyers to report a client benefiting from an advantageous tax package. During his time as president, the Luxembourg Bar intervened in a case related to the Panama Papers disclosure, in front of the administrative tribunal, with the Bar supporting lawyers who refused to give up the private information of clients. According to Kremer “It is clear that this [request] is a violation of professional secrecy of the lawyer.”

This year Kremer had to deal with the consequences of the Covid 19 pandemic, with many members facing difficulties during the lockdown, including impossibility of pleading, closing of the courts and suspension of new contracts. And the problems faced by lawyers have continued to mount. “Since the end of August, I have received numerous calls for help from colleagues who find themselves with, VAT, direct contributions and social security authorities on their back” he said. Kremer is currently working toward the speedy adoption of a text in relation to insolvency situations concerning lawyers.

During his time as president, Kremer has brought several new concepts into the organization. His predecessor, Francois Prum decided to move the Luxembourg Bar Association to new premises in the former head office of Luxembourg Institute of Regulation. Francois Kremer has continued this momentum with the creation of “The Conference of Bâtonnier”, allowing the Bâtonnier who just left their position, and their replacement (traditionally the vice- Bâtonnier) to sharing knowledge and ensure continuity of vision. What's more, he created several advisory commissions: criminal law, social law, guardianship/curatorship, immigration and international protection, bankruptcies and liquidations.

This week a new Bâtonnier will be appointed, in all likelihood Valérie Dupong, as she is the only candidate for the post.